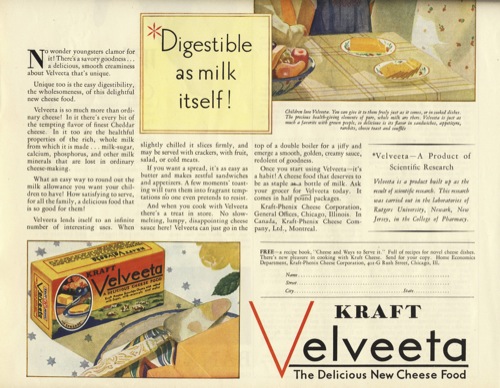 Anthony Bourdain made some snarky comments about the cheesiness of Tex-Mex while speaking in Houston last year. Strange that Bourdain is comfortable condemning our home food while he flies around the world preaching tolerance for all manner of foreign fare. (I’ve tried Laotian food too, Tony. Hard to swallow, huh?)

The thing is, most American food lovers have been taught to hate Tex-Mex. Diana Kennedy and Craig Claiborne convinced foodies in the 1970s that Tex-Mex is Mexican food that’s been bastardized by a bunch of dumb gringos. The average American has never heard of a Tejano. They have no idea that this is Tejano cooking and they are putting down a very old Hispanic culture when they trash Texan-Mexican food.

I think it’s all about the Velveeta. Nobody seems to mind the Cheez Whiz on a Philly Cheese Steak. But Tex-Mex chile con queso or enchiladas made with Velveeta are considered loathsome. The last time I attempted to defend the use of Velveeta in chili con queso, one Portland blogger suggested that “Walsh has been drinking his own Tex-Mex apologist Kool-Aid again.” He thought we should make chile con queso with fine imported cheese.

That reminded me of a famous Dave Hickey quote. Art critic Dave Hickey is from Fort Worth. While reviewing a rock opera for the Village Voice in the 1970s, he opined that rock n’ roll is like Tex-Mex–as it improves in quality it ceases to be what it is.

It’s probably a good thing if the East and West coast food snobs keep insulting Tex-Mex. That way we can keep playing the outlaws. And anyway, they love Tex-Mex in Paris.

38 thoughts on “The Velveeta Underground (Apologies to Lou Reed)”