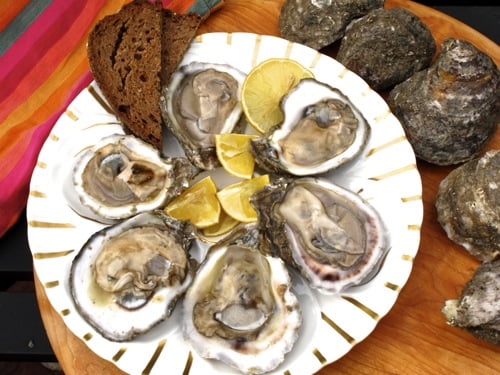 Good news for oyster lovers! Texas Parks & Wildlife has announced the opening of most oystering areas in Texas. The red tide has subsided and oysters from Texas bays are passing FDA testing to ensure no trace of the bacteria remain. 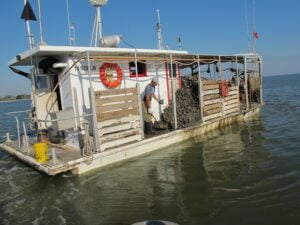 The reef specific oyster program started by Jerri’s Seafood last season is expected to return once all the oyster reefs are opened and fisherman have a chance to check the status of each reef. Last summer’s drought broke the record for salinity in Galveston Bay. The high saline level allowed many oyster predators including whelks and the bacteria called dermo to invade the reefs. Oyster mortality levels will be reported as the reefs open.