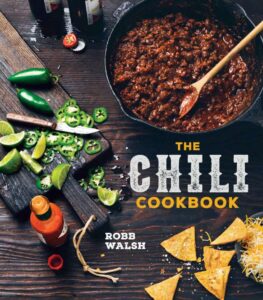 As the fall semester begins, our Irish adventure continues. I am writing about cooking in Ireland for Taste.com and getting together with Ten Speed Press for a Chili Cookbook promotion. For 2 weeks in September, from 9/3 to 9/14, the ebook version of The Chili Cookbook will be on sale for $1.99 at all online retailers.

August is the start of autumn in Ireland. Temperatures are in the 50s and 60s and its raining a little every day. Friends and family from Texas are visiting to avoid the ungodly heat. 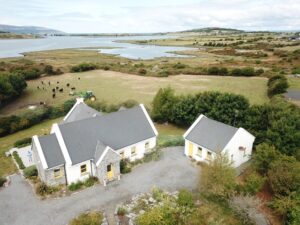 Come November, we will move into a cozy Irish cottage we just purchased in the charming village of New Quay. As you can see, our neighbors are cows. (That’s me in the blue shirt on the back porch, flying the drone.) The lease on our current place runs another few months, hence the delay moving in. Meanwhile we are renting the place out on Airbnb. (Search New Quay Cottage to find it.) 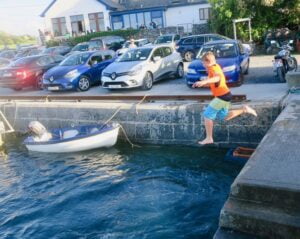 Village life revolves around the quay (pronounced key) which is the home of Linnane’s Lobster Bar, Burren Seafood Store and Red Bank Oyster Company as well as the berth of several fishing boats. Burrin was the original name of the town until the pier was built there in 1837. The New Quay name stuck, despite the fact that a pier built in 1837 isn’t exactly new any more. Kids come here at high tide to go pier jumping. 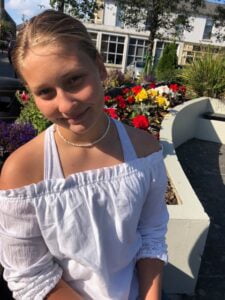 Ava will attend sixth grade at New Quay school, which has 18 students, counting her. The school is well known for art and drama programs and she is excited to get started. Joe will stick with Dooris where he has lots of friends. He would be the only male in the 4th grade at New Quay school, and that makes it pretty difficult to have a good game of football, rounders, hurling, or whatever. Besides, he plays for the Kinvara Hurling team and Dooris is in Kinvara. 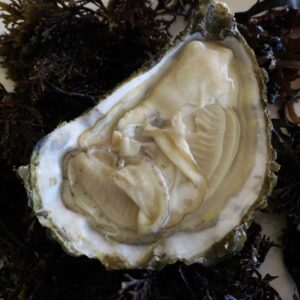 My penchant for oysters on the half shell will be easy to satisfy here. Our living room window overlooks Pouldoody Bay, Ireland’s most famous oyster appellation in years gone by. James Joyce mentioned “puldudy” oysters in Finnegan’s Wake. Fergal Langley maintains an oyster farm in the bay these days, I have been buying his Pouldoody gigas oysters at the market since we have lived here. Not exactly Galveston Bay virginicas, but they have their own charm.

Interesting that Galveston Bay and Galway Bay were both featured in Sex, Death & Oysters. I was in Galway for the oyster festival in 2004, a mere 14 years ago. Amazingly, the book is still in print.

Kelly loves her studio and her painting is going strong. She is scheduled to have an exhibition at the Burren College of Art Gallery in December.

And I am attempting to purchase an NCAA College Football package on my Smart TV so I can watch my beloved Longhorns this fall. 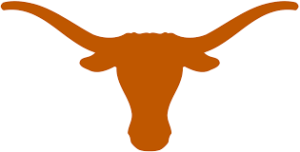 3 thoughts on “Chili, Oysters and Our Irish Cottage on Pouldoody Bay”